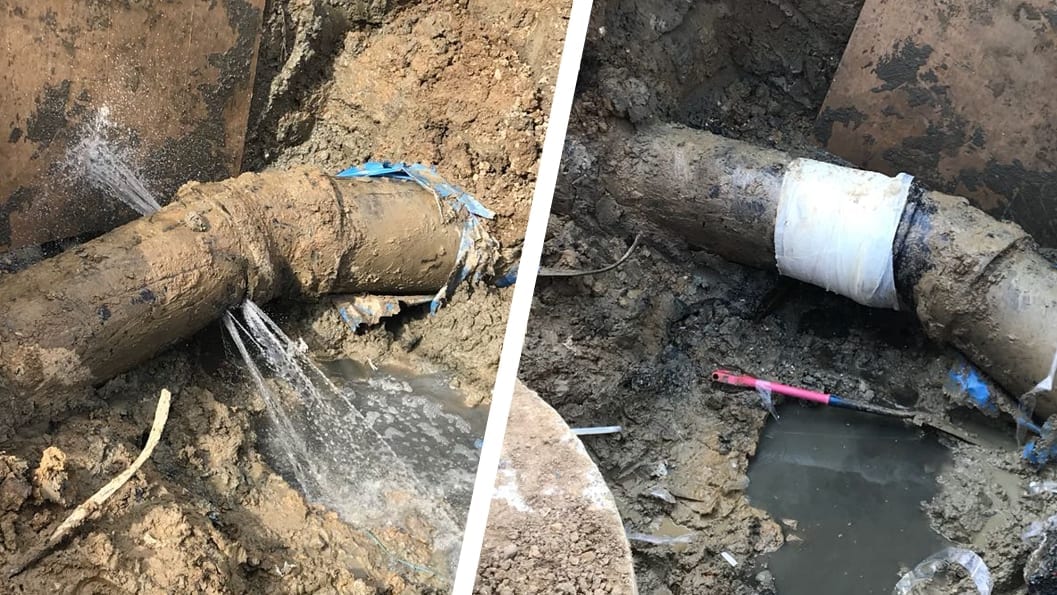 Sylmasta have been named as Pipe Maintenance Company of the Month in the July 2021 edition of Industrial Process News Magazine.

The editorial team were impressed with the work Sylmasta have carried out on reducing leakage on the United Kingdom’s water network and in other industries worldwide through their SylWrap range of pipe repair products.

Sylmasta have partnered with several of the UK’s water utilities company, supplying them with SylWrap Pipe Repair Contractor Kits. Each kit enables any contractor to make up to six WRAS approved live leak repairs to pipes of all types and diameters without the need for any formal training in under 30 minutes.

The Case is designed to be easily stored on a van. As soon as a burst is identified by a water company on their network, they can send a vehicle equipped with everything needed to fix the problem. This rapid response time reduces the amount of water lost.

A SylWrap repair is effective on complex sections of pipe such as tees and elbows where pipe repair clamps cannot be deployed. The materials involved are also more lightweight, making them easier to manoeuvre and transport than heavy, bulky clamps.

Carrying out a SylWrap repair is a simple two-stage process. The leak is sealed with Superfast Epoxy Putty if pressure can be turned off or Wrap & Seal Pipe Burst Tape if pressure cannot be turned off. The initial sealing material is then overwrapped with a SylWrap HD Pipe Repair Bandage.

SylWrap HD is a water-activated composite wrap which sets rock hard in minutes, reinforcing the repair and providing an impact resistant protective sleeve over pipework.

Repairs made using SylWrap are permanent and they offer a cost-effective alternative to replacing damaged sections of pipeline.

Sylmasta’s recognition by Industrial Process News comes at a time when there is growing pressure to reduce leaks across all industries, with the water industry under particular scrutiny.

A report by the House of Commons Public Accounts Committee released in 2020 said that unless urgent action was taken to cut water wastage, Britain could experience water shortages by 2040.

The water industry have been set ambitious targets when it comes to leak reduction by the regulator Ofwat and the Department for Environment, Food and Rural Affairs (DEFRA).

Whilst water companies are focused on identifying bursts which may otherwise leak for weeks, months or even years without ever been noticed, there is a growing realisation that this is only half the battle.

Companies also need to be able to repair these leaks quickly and efficiently to reduce leakage levels. The quick repair time of SylWrap can play an important role in doing so.

Away from water, Industrial Process News highlighted the work that Sylmasta do in helping other sectors repair and maintain their own systems, saving water and helping to reduce downtime.

They are approved by the national water supplier for use on Kuala Lumpur’s vast pipe network and have been used on the water network of Mexico.

With the importance of preserving water for the good of the planet likely to become a more pressing issue in the years to come, the reach of Sylmasta and the SylWrap range of pipe repair kits is only going to extend. 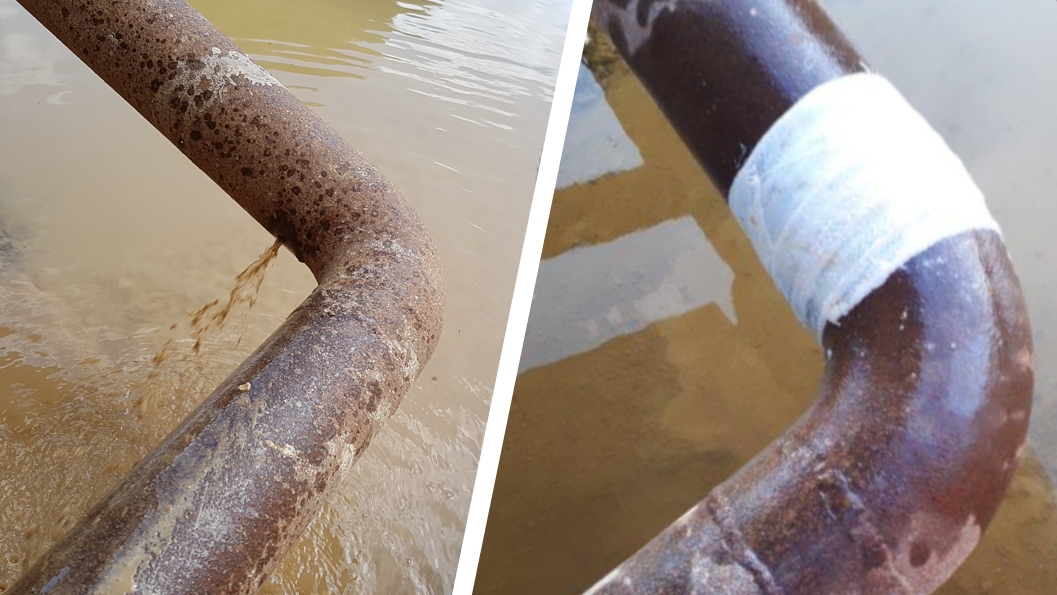 When a quarry in the UK could not fit a pipe repair clamp around a leaking 150mm steel 90 degree elbow bend, they instead used a SylWrap Pipe Repair Kit to seal the line 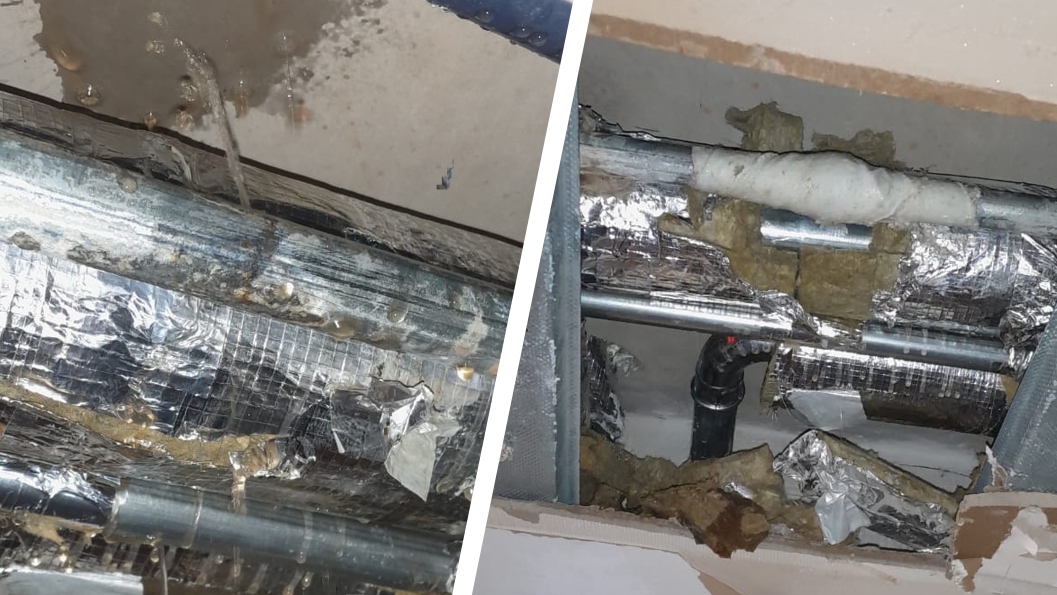 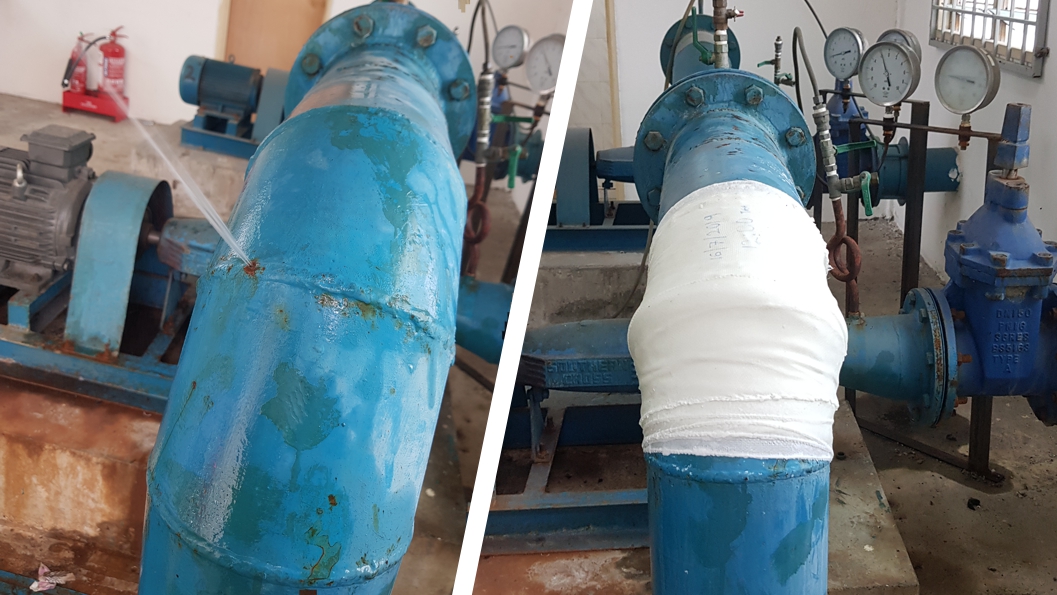 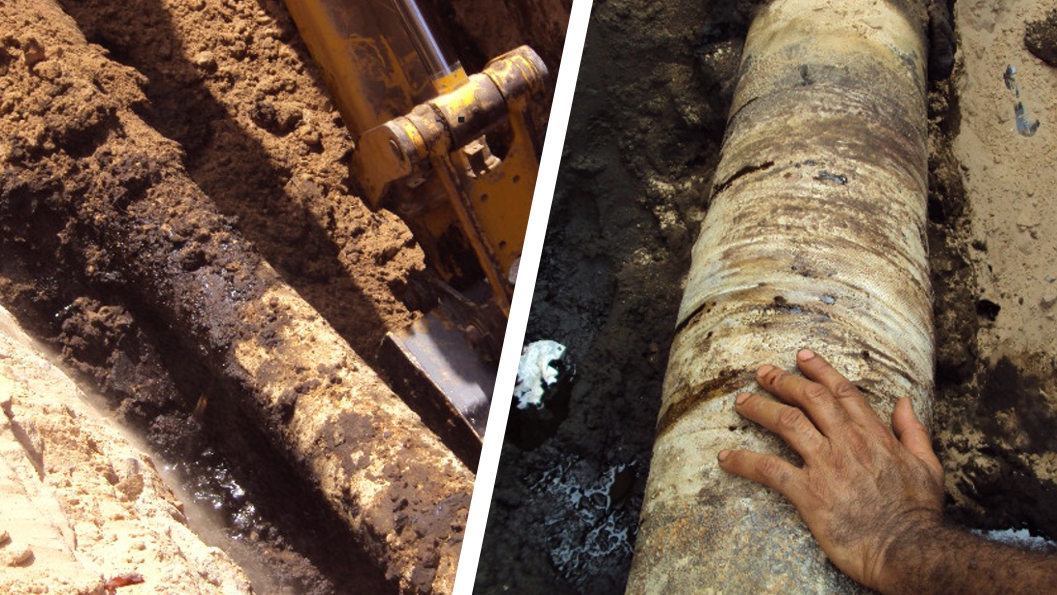