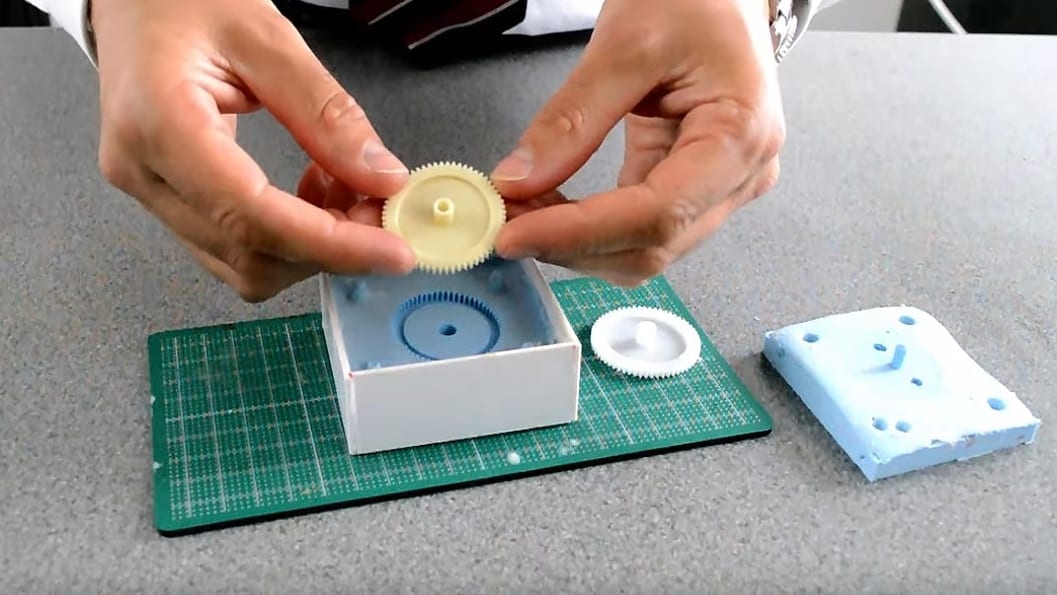 This instructional video shows how Sylmasta casting resins and silicone moulding rubber are used when creating a two-part mould to resin cast accurate copies of masters, in this case a gear.

The video takes you through the entire process of casting and moulding a copy of a gear, using Sylmasta 380 Silicone Moulding Rubber and Polycast G26 Polyurethane Casting Resin.

A two-part mould was used and the same process can be followed using any of the various grades of Sylmasta rubbers and different viscosity casting resins, all of which are detailed at the bottom of the page.

The application began with the creation of a mould box, made using plasticard, Sylmasta CAE1500 High Viscosity Superglue and plasticine. The Moulding Rubber was then mixed with catalyst added to the rubber and stirred until streak free.

Once mixing had been completed, the Moulding Rubber was poured into the box to create the first component of the two-part mould. After the specified de-moulding had passed, the plasticine and the original gear were removed and mould release agent applied to prevent the two parts sticking.

More Moulding Rubber was then poured into the box to create the second component of the two-part mould. Once this had set, the mould was completed and removed from the box.

Next, the Casting Resin was mixed to the prescribed ratios and a monoject syringe used to inject the resin into the mould. After the recommended curing time had passed, the mould was opened up with a highly-detailed resin copy of the original gear left inside.

As the video shows, resin cast machine parts enable a user to make multiple copies of masters, offering a cheaper and faster alternative to fabricating new versions of parts. Moulds made from Sylmasta Silicone Moulding Rubbers are reusable, allowing up to 20 copies to be made from one mould.

The various accessories used throughout the process can be purchased alongside resins and rubbers as part of the Sylmasta Casting Kit. They are also available to purchase separately through SylCreate, Sylmasta’s specialist website dedicated to model making, craft, and restoration customers. 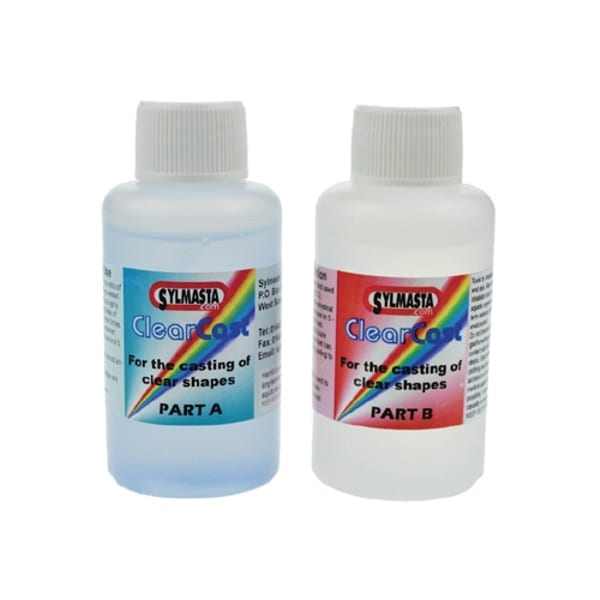 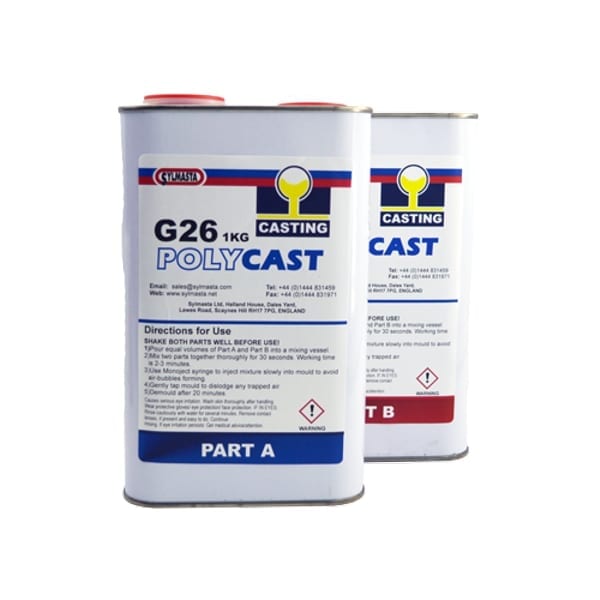 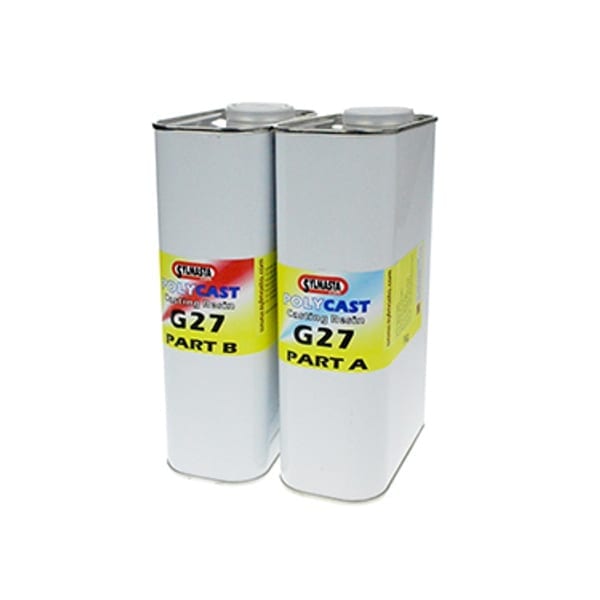 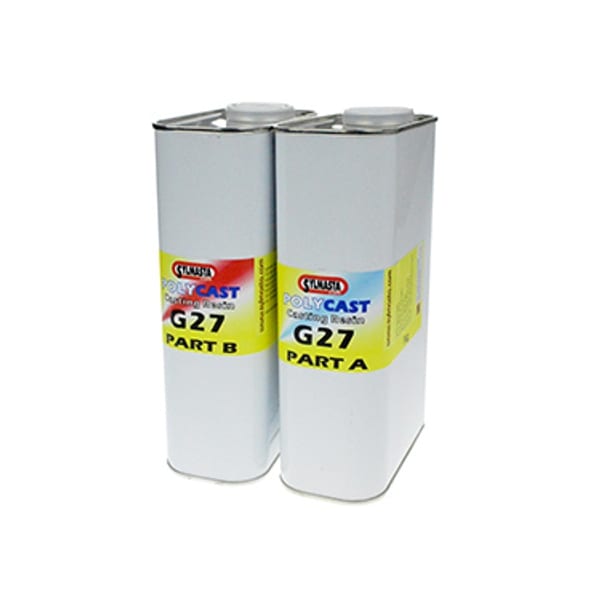 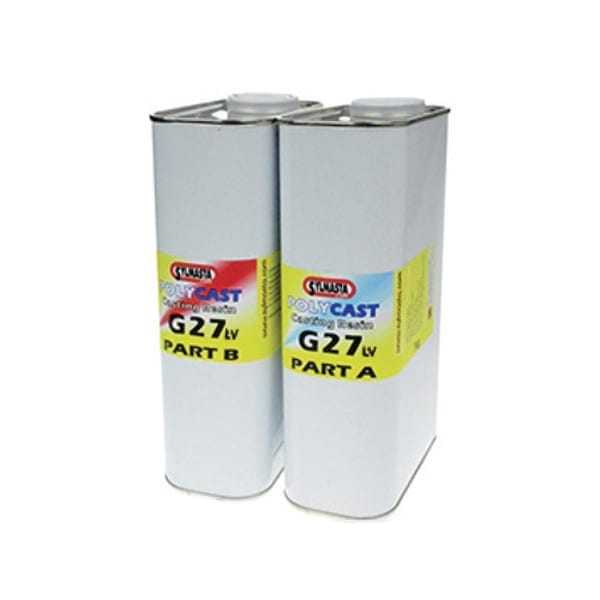 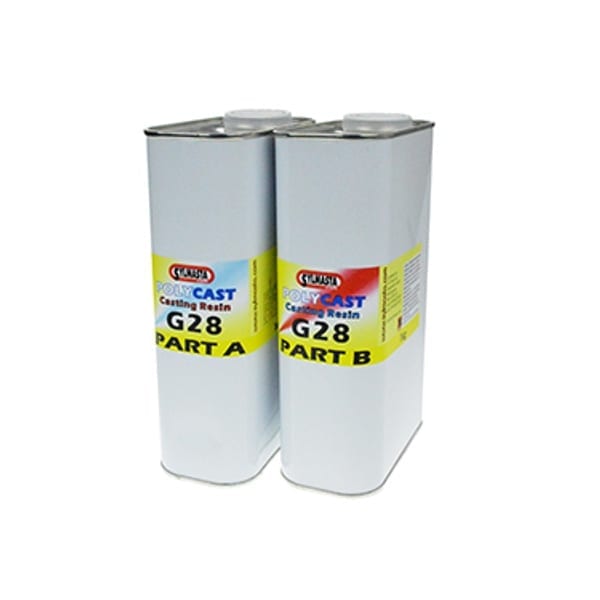 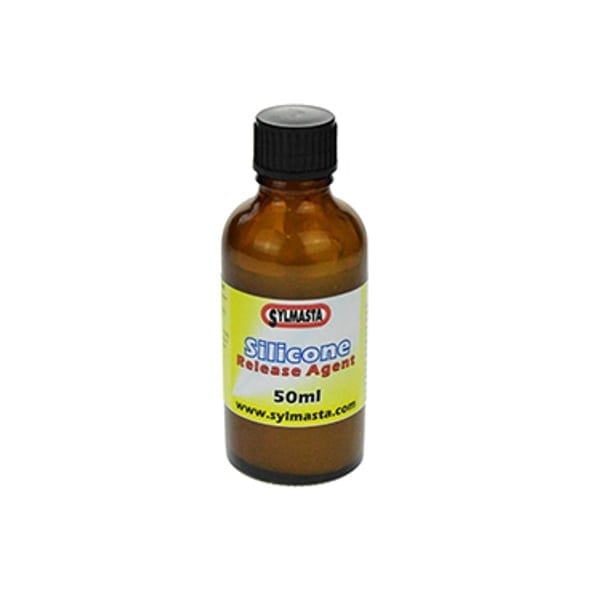 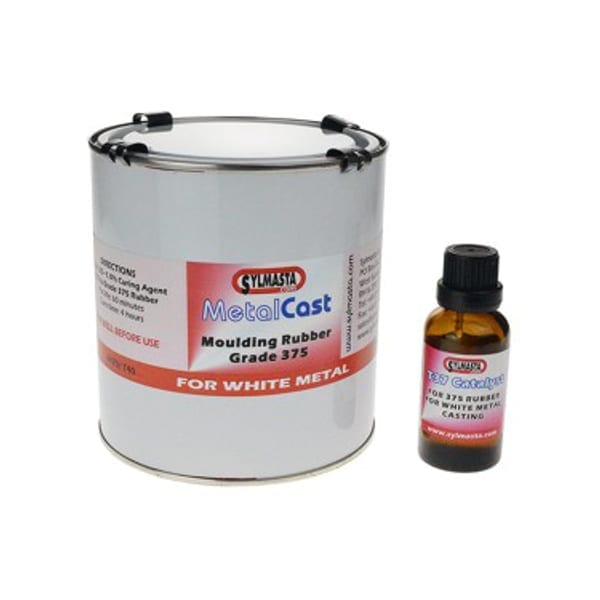 Category: Videos
Cookies are used to ensure you are given the best experience on our website. By continuing to browse the site you are agreeing to our use of cookies.OkPrivacy policy